Swiss Intech Sarl was founded in 2003 in the cellar of Jean-François Treyvaud, the inventor of Pumpilo®…

Swiss Intech Sarl was founded in 2003 in the cellar of Jean-François Treyvaud, the inventor of the Pumpilo®. A first prototype of micro desalination of sea water is realized.

Then from 2011 to 2018, a multidisciplinary and enthusiastic team was built around a new pumping concept. This team contributed to the realization of 5 prototypes and a pre-series of 30 Pumpilo® pumps that were sold and installed in several countries such as Senegal, Congo, Cape Verde, France and Switzerland.

At the end of 2018, Swiss Intech Ltd. becomes a public limited company (AG) and registers the Pumpilo® pump brand in 2019.

In the middle of 2020, Swiss Intech SA creates a new range of stainless steel pumps and establishes a first industrial production.

We manufacture our range of solar and sustainable pumps under the Pumpilo® brand with Swiss know-how and precision to make water accessible in areas where it is hard to reach or in small quantities.

One step further in the world

We are committed to meeting primary needs in a sustainable manner.

We look for simple and innovative solutions to complex problems.

We believe that excessive consumption is a problem today. That’s why our products can be changed piece by piece, by anyone.

The best is just good enough for us

We believe that excellence is not a goal that is reached once but a path that never ends. 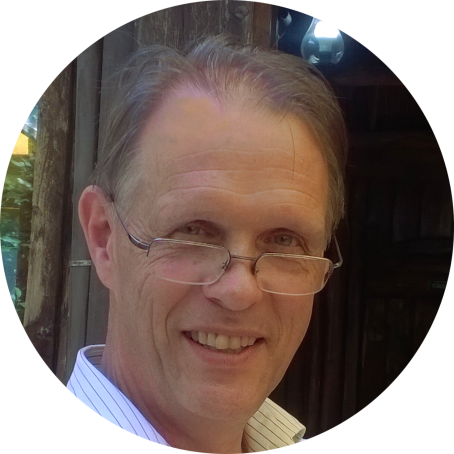 R&D Director and Chairman of the Board 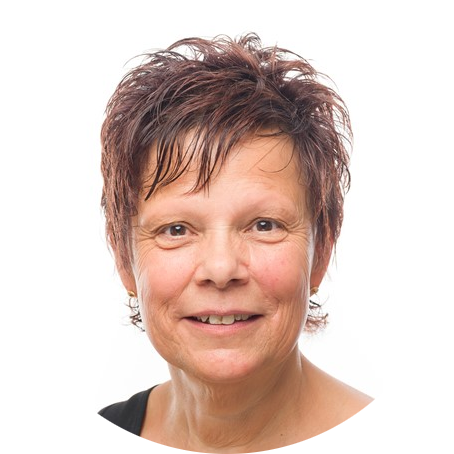 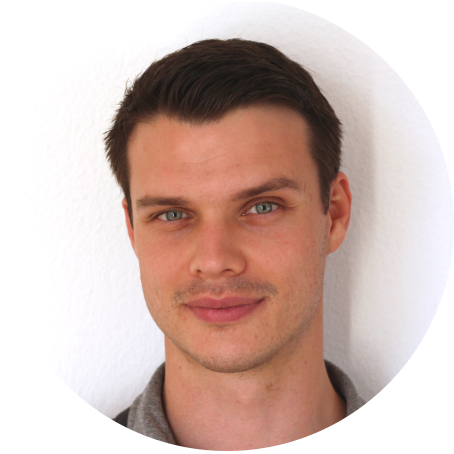 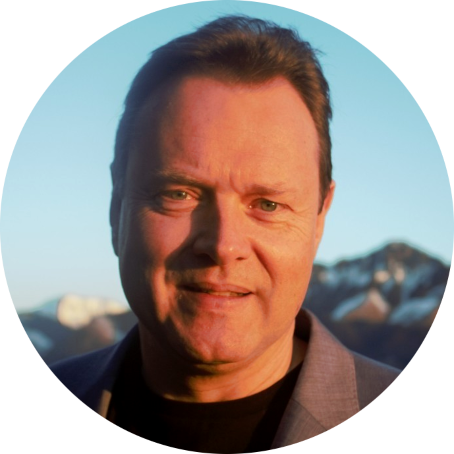 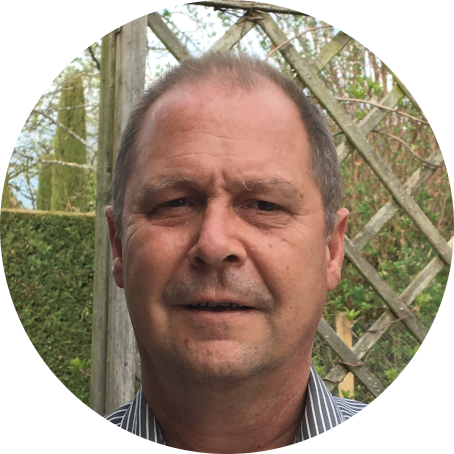 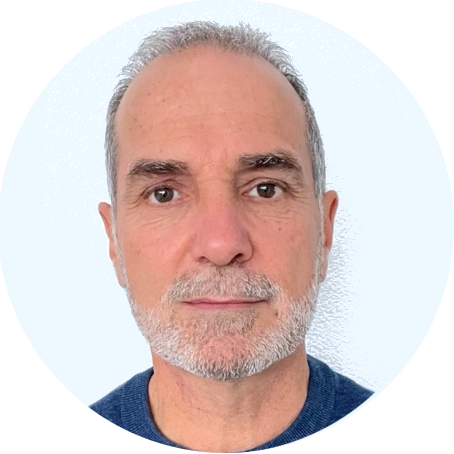 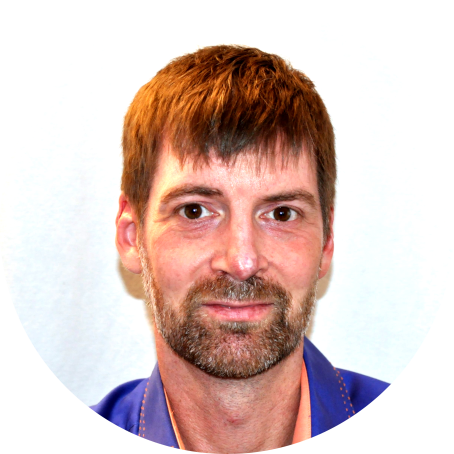 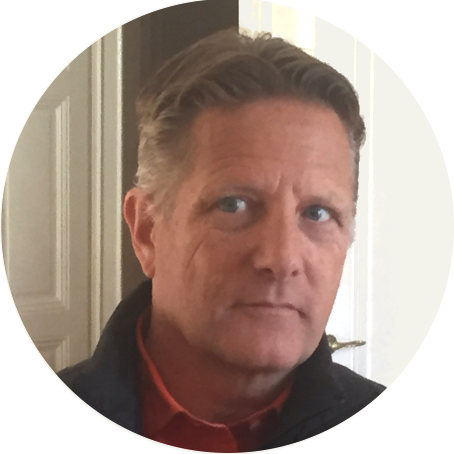